RAB Trust special awards were presented by Helen Michetschläger at the Newark School of Violin Making diploma day on June 29th this year. 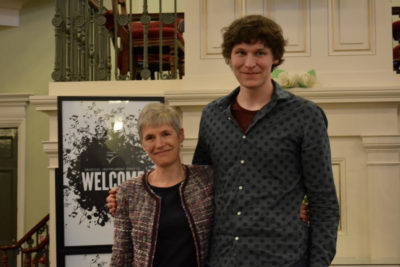 Helen, Chair of the RAB Trust, is photographed with Julius Hennicke after presenting the Colin Garett Award for most improved student. 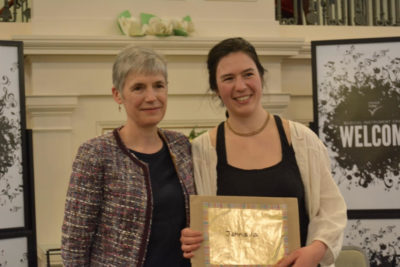 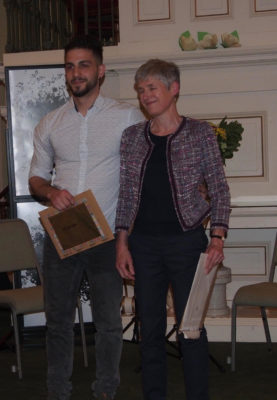 Final year students’ instruments were selected and played by the Tedesca Quartet, led by Nic Fallowfield, at the NSVM diploma award ceremony in the evening.   Many of the instruments had been made with the help of RAB Trust awards. 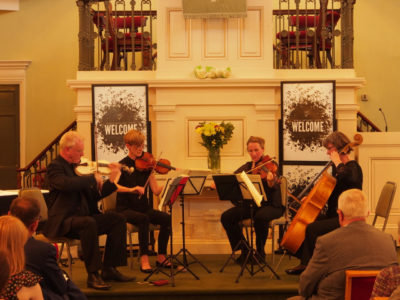 The NSVM award for the third year student who had made the most progress was Sarah Pipala.
Share this post