As the RAB Trust has developed over its more than twenty years, we have become more ambitious in the range and scope of our awards. From those who apply each year, we invite some of the best candidates to submit applications for two additional awards; the Special Award of £1000 and a fully-funded place on a professional development course, for this year the British Violin Making Association Restoration Course. 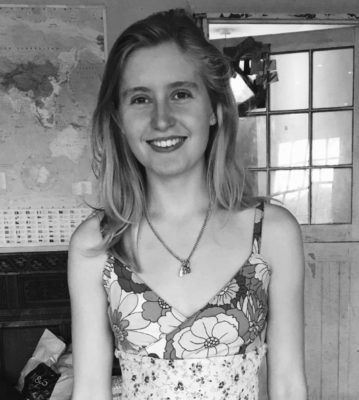 Sarah Padday was awarded the BVMA Restoration Course award. She is a final year student at Newark, and has developed a keen interest in restoration, as she wrote in her application:

I have dedicated much of my time to experimenting with varnish and pigment making. Having started to research and study this area, the more time I spent in copying the more I began to understand the amount of information that is needed to imitate classical instrument with any justice, and what originated from an interest in imitation grew to one in restoration. Following my attempts at copying, I began to develop an understanding of the information that these instruments impart about the makers and the methods they employed. The importance of preserving these became a new interest for me and I have since directed my focus to learn as much as possible about the art of restoration and conservation.

There is more about Sarah here. 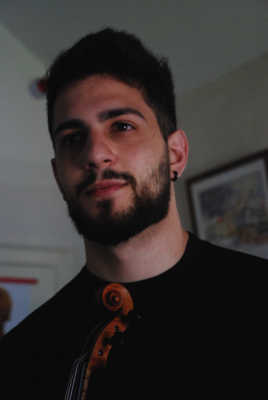 Marios Pavlou received the Special Award of £1000, which he plans to use for wood and fittings. Although only in his second of three years at Newark, he impressed the trustees with the quality of his work and also his output. Marios writes:

My next year’s plan is to finish the cello and two new violins before Christmas and then choose a Stradivari model for the test and make it as many times as I can just to be ready for the test and feel confident in the specific model.

After the school I wish to find a job mainly making new instruments. At the moment I have another year at school, so just working hard and spending most of the time at the bench.

You can see examples of Marios’ work on his Alumni page.

The Special Awards were formally presented to the students by Colin Garrett, RAB Treasurer, at the Newark College diploma day on 29 June 2018. 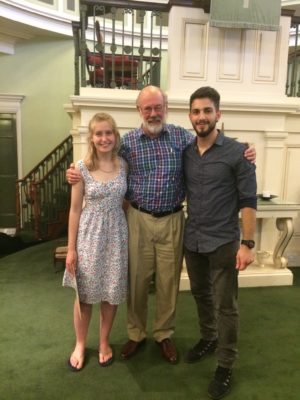